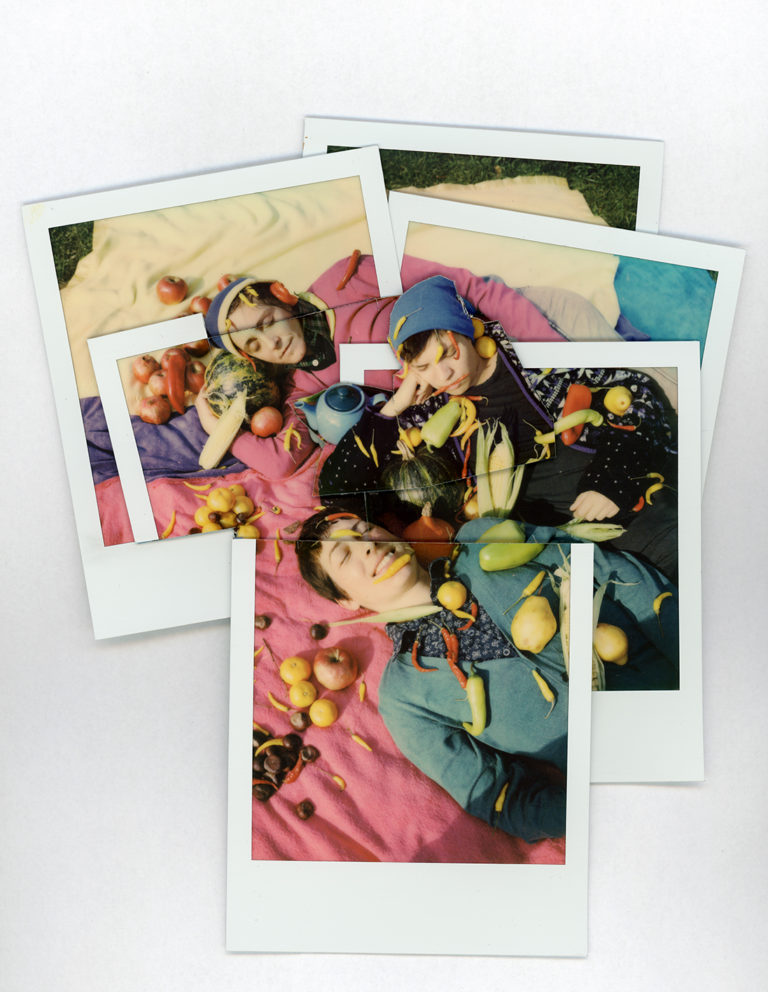 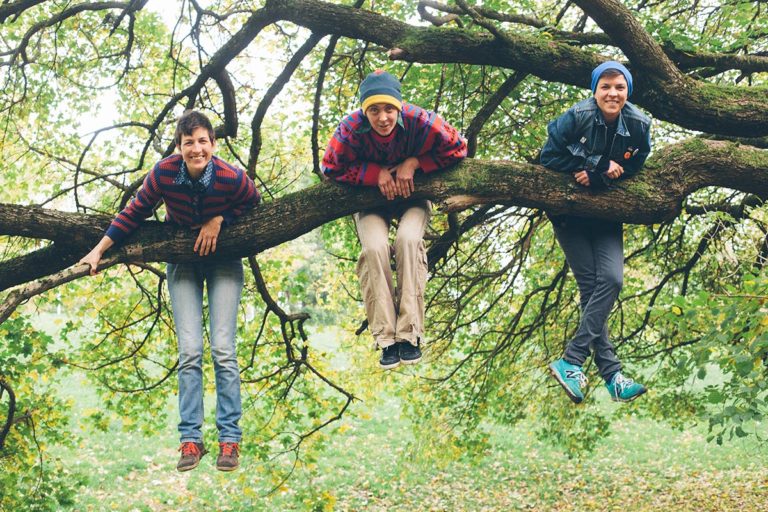 The audio-visual project ŽEN, formed in late 2009, have found their creative home in AKC Medika. Their debut 'I onda je sve počelo'(And It All Started Then) (2013) and their next album 'Jantar'(Amber) (2015) have launched them to the top of the most ground-breaking guitar-driven bands of the region.In the last few years, ŽEN have performed at numerous larger European festivals (Europavox, Colours of Ostrava,Tallinn Music Week, Eurosonic, INmusic, Welcome to the Village...) and clubs across the Balkansup to the Baltic, from the Atlantic to Visla. In the beginning of 2017 they joined forces with Moonlee Records, which gave birth to their third album ‘Sunčani ljudi’(Sunny People), released in November 2017.

ŽEN’s new album 'Sunčani ljudi' comes as a distilled and captured essence of all of their previous releases.
It sounds like a manifesto to the love of filigree interweaving of various genre elements– hypnotic post-rock repetitiveness, atmospheric elements of guitar-driven shoegaze, affected vocal articulations of 90s alter-rock and warm experimentation in the style of krautrock. Their musical expression remains psychedelic and dreamy, similar to the sound of bands such as Warpaint, The War on Drugs, Lush or Pink shiny ultra blast. Their texture-rich guitar arrangements and three-part vocal harmonies make up a sound which brings you back the golden era of guitar music, specifically, invoking the ground-breaking releases such as ‘Loveless’ (My Bloody Valentine) or ‘Souvlaki’ (Slowdive).

"Onstage, the band with a subtlety that tempered the high expectations, drawing me in with songs that had abeautiful ebb and flow, with layers played of noise and melody, precision playing, and unexpected chord changes andprogressions." (Kevin Cole, KEXP)

"This is a perfect modern pop post-rock, math-rock, prog-indie, synthwave – very well thought out and hypnotic to watch and listen to... Zen are a beautiful misty treasure and a real find!" (Louder Than War)

"Croatia’s Zen are three stylish girls playing stadium-sized shoegaze and drone-rock with nods to Spacemen 3, My Bloody Valentine and The Cure. Their set was watertight, melodic, heavy and accompanied by unrelenting, psychedelic visuals only adding to the mind-meld and pleasing disorientation." (Clash Magazine)

"Žen and Maarja Nuut& Hendrik Kaljujärv were not just the best things we saw at Tallinn Music Week, they are two

of the most enticing acts we’ve come across this year. " (The Line of Best Fit)