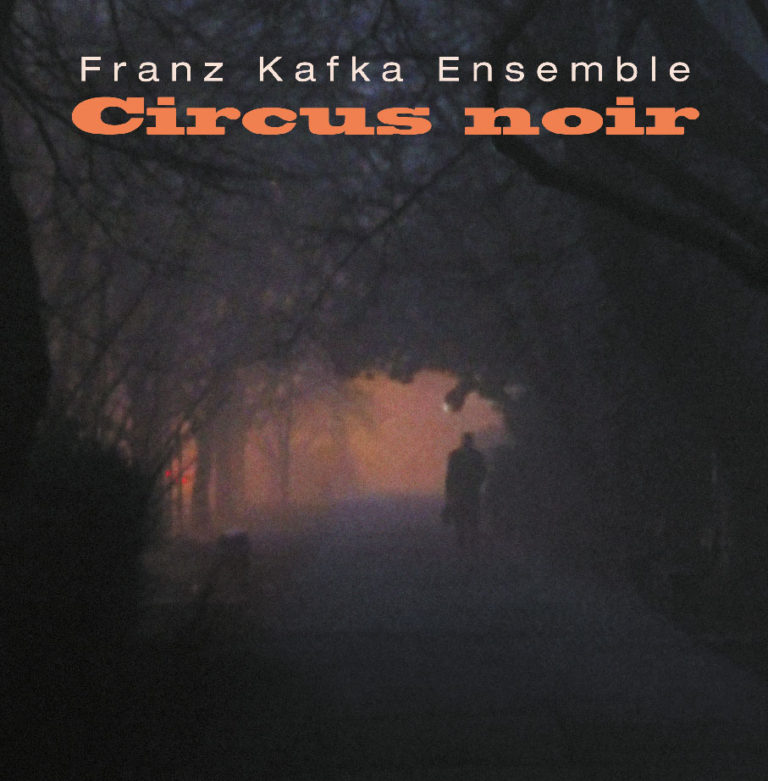 Promotion of the album 'Circus Noir'

Franz Kafka Ensemble, in the light of their debut album 'Circus noir',are organizing their album promotion inside a circus, joining forces with circus acts which will accompany their instrumental music set.  Franz Kafka Ensemble are already renowned for their intermediary cooperation, they’ve made music for theatre (Branko Brezovac – Medea, D.B. Indoš – One or More Wolves), performances, silent films and other, and through this promotion they wish to broaden the spectrum of their collaboration, as well as enrichen the album promotion with the conceptual addition to their music, which they themselves call Circus Noir.

Franz Kafka Ensemble are Franjo Glušac, Damir Prica Kafka, Igor Pavlica, Bruno Vidović Vorberger, Roko Crnić and Ivan Marincel, who are certainly familiar to Zagreb’s audiences through collaborations with numerous bands, and their musical mish-mash of free jazz, film-noir music, post-rock and various other styles has been developing since 2013. They have already performed at many festival and clubs in the region and in Europe in general. Their debut album was recorded by Hrvoje Nikšić-Nikša in the Kramasonik studio, the record master was handled by Andy Jackson (Tube Mastering Studios), and the album was released by Dirty Old Label. The album’s publishing was sponsored by funds from the Ministry of Culture and the money for the remaining costs was crowd-funded by their fans.