Circus at home, circus on TV, circus in the streets, a circus at the Assembly, circus all around, circus, circus! A lot of people would, without knowing what circus actually represents say “Enough with the circus already”.

What we say is: “Enough with clouded judgment and pseudo reality, enough with underrating art”

While fighting against prejudice and cliches, the devastation of culture and the disregard of art, its freedom and work, we would like to offer a different (the true) side of circus. We wish to offer a diverse and a challenging program filled with authentic expression and artistic innovations, something that gives an essential meaning to circus as a trans disciplinary art form, something new, personal and distinct. A circus experiment which, through its freedom, skill and communicability with the audience induces respect, surprise and wander, and creates turmoil.

We shall place our greatest unknown at the center of attention. Our circus future, the future of the artists themselves and their fight for the better tomorrow!

After the initially planned September edition and the cooperation with the 54th Bitef Festival, the eighth Cirkobalkana Festival will get a second chance in the period from the 9th to the 14th of November. Although Cirkoblkana gained independent premises in 2017, in a form of a red circus tent which made the festival visually recognizable, the tent will not serve as a stage this year due to the current pandemic situation and we shall perform our program on locations at Bitef Theater, Centar za kulturnu dekontaminaciju, KC Magacin and Drugstor club.

The Cirkobalkana program will include the second Night of the Circus, a program co-realized with Cirkostrada network and Circusnext platform, which will be held internationally this year. The idea is to display the circus of today across Europe in a form of deeply contemporary, dedicated, demanding and popular art. Two hundred and sixty events will be presented in a seventy two hour program held in twelve states, including Serbia.

We remain consistent with the initial idea around which the festival was created, and that is to present the insight in new international trends of this art form to the audience, to support the work of domestic artists and to create a fertile foundation for developing critical thinking within the public.

So, let it begin. Perhaps it will. And perhaps not!

The program is realized with the support of the French Institute in Belgrade, Teatroskop, the Ministry of Culture and Information of the Republic of Serbia, and Creative Europe through the program of the Circusnext platform.

The Cirkobalkana contemporary circus festival was founded by Zagreb based troupe Cirkorama and the Belgrade based troupe Cirkusfera in 2013, driven by the goal to present the insight in new international trends of this art form to the audience, to support the work of domestic artists and to create a fertile foundation for developing critical thinking within the public about this field. Apart from Belgrade and Zagreb, being one of the most important regional and European points of circus manifestations, the festival had its editions in Pula, Ljubljana and Novi Sad in the past seven years. We have hosted more than 50 circus collectives, troupes and individuals from around the world. So far, the festival has produced and co-produced six regional shows and realized 30 workshops and master classes for professional development attended by more than 400 people. 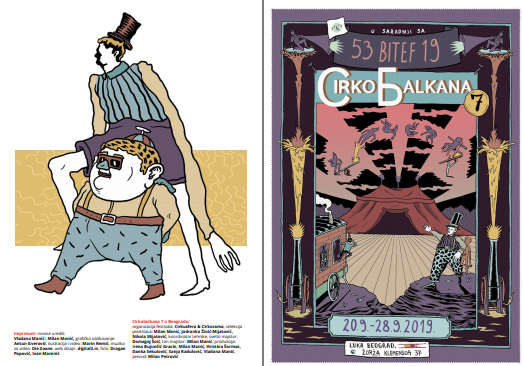 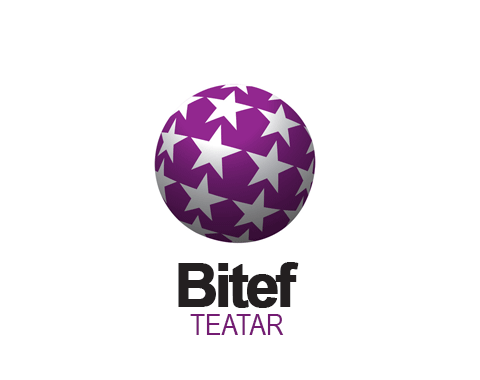 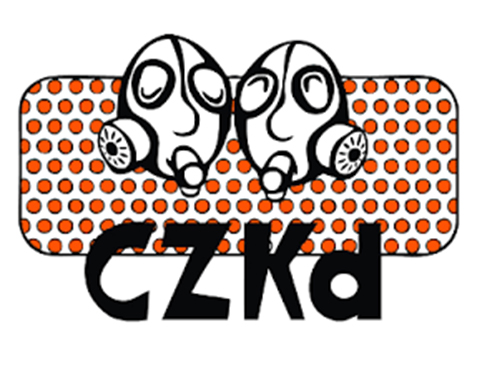 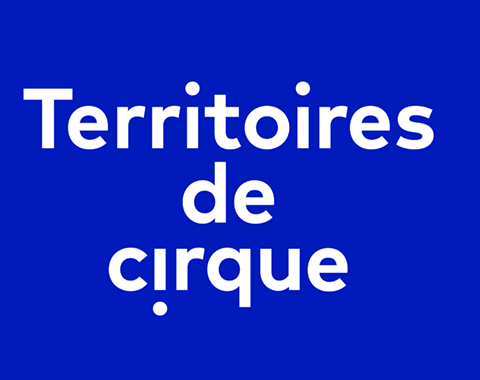 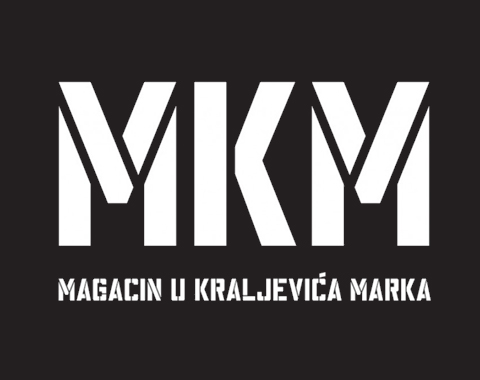 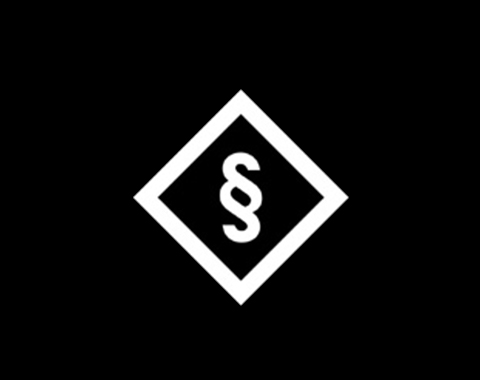