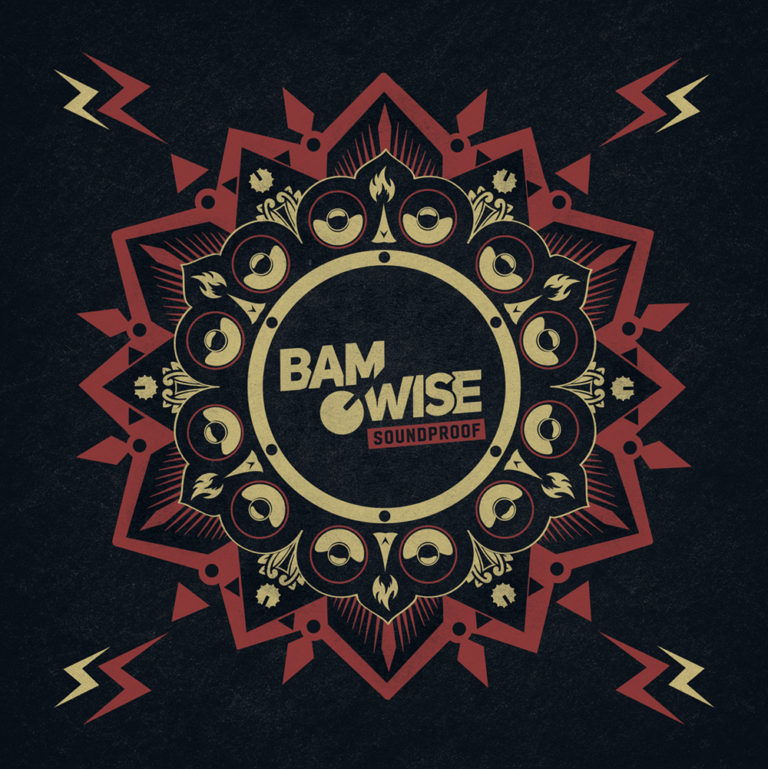 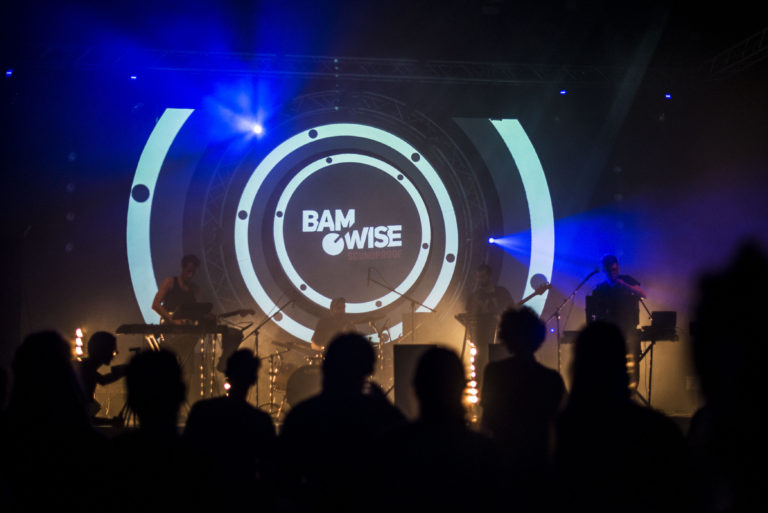 Bamwise is a five-piece band working out of Zagreb, the collaboration of 4 musicians and a VJ artist who were united by their mutual love of electronic dub music. In their work, they combine three synthesizers, a rhythm machine, bass, guitar, vocals and a slew of sound and video effects, all for the purpose of inspiring people to independently and responsibly listen, think and act in their lives.

Bamwise combines "synthetic" and "acoustic" elements into a raw and energetic sound, focusing on rhythm and bass as the basic elements of original dub reggae music. Even though their music draws inspiration from Jamaican dub and reggae music, their sound is very fresh and modern because of their combination of various elements of contemporary electronic music, following in the trends of English and French dub productions, but with a personal and unique view on underground bass music.

By the middle of 2017 they released their eagerly-anticipated debut album “Soundproof” through the Croatian PDV Records label company. “Soundproof” was recorded in 2016 in Level-Point and Fun House studios in Zagreb, the mixing and production of the material was done by Igor Ivanković and Robert Martinović, both of whom are members of Bamwise, one being the bass player, the other being the live dubbing/sound engineer, the mastering was done by Petar Dundov, a world-renowned techno producerand DJ, and the cover art was done by Marijana Krbot who also works in the band as the VJ. In April and May they have presented their album to audiences in Italy, France, Spain and Slovenia as a part of their Soundproof 2017 European tour.

Bamwise have so far been a part of festivals such as: Outlook, Seasplash, Fusion, Riding Higher, Terraneo and many others, and they’ve toured Germany, Italy, Switzerland, Spain, Czechia, Austria, Slovenia, Bosnia, Serbia, and of course all over Croatia. 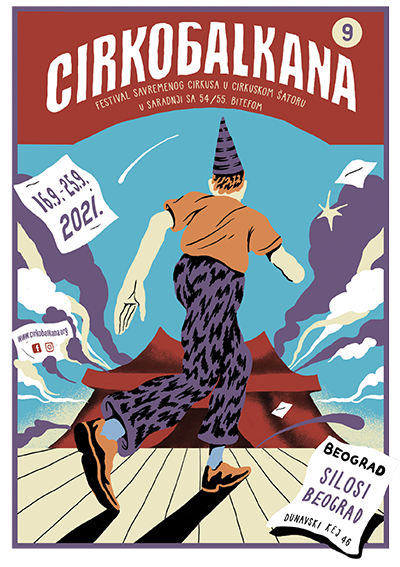 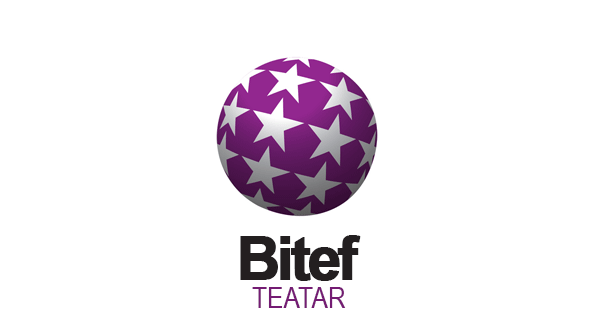 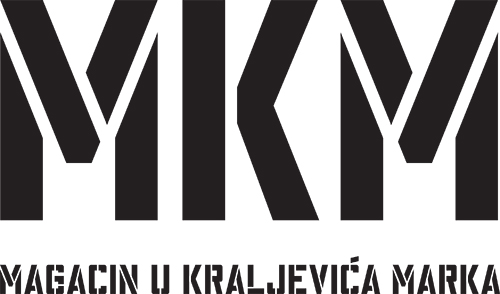